Showing posts from June, 2021
Show all

"I've Been Meaning to Ask: Where Are You From?" Part 2 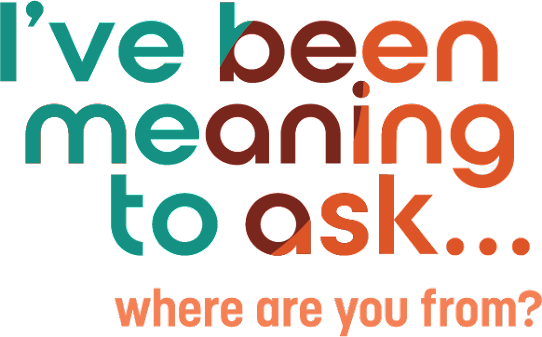 The First United Presbyterian Church of Loveland “I’ve Been Meaning to Ask: Where are You From?” Rev. Amy Morgan June 20, 2021 John 1:35-51 35 The next day John again was standing with two of his disciples, 36 and as he watched Jesus walk by, he exclaimed, "Look, here is the Lamb of God!" 37 The two disciples heard him say this, and they followed Jesus.   38 When Jesus turned and saw them following, he said to them, "What are you looking for?" They said to him, "Rabbi" (which translated means Teacher), "where are you staying?"   39 He said to them, "Come and see." They came and saw where he was staying, and they remained with him that day. It was about four o'clock in the afternoon.   40 One of the two who heard John speak and followed him was Andrew, Simon Peter's brother. 41 He first found his brother Simon and said to him, "We have found the Messiah" (which is translated Anointed).   42 He brought Simon to Jesus, wh
Post a Comment
Read more

"I've Been Meaning to Ask: Where are You From" 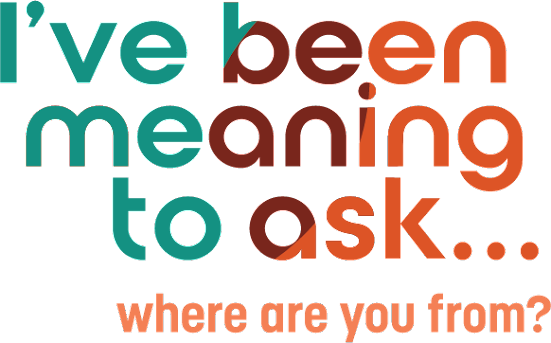 The First United Presbyterian Church of Loveland “I’ve Been Meaning to Ask: Where are You From?” Rev. Amy Morgan June 13, 2021 Genesis 2:4b-9, 15 In the day that the LORD God made the earth and the heavens,   5 when no plant of the field was yet in the earth and no herb of the field had yet sprung up-- for the LORD God had not caused it to rain upon the earth, and there was no one to till the ground;   6 but a stream would rise from the earth, and water the whole face of the ground--   7 then the LORD God formed man from the dust of the ground, and breathed into his nostrils the breath of life; and the man became a living being.   8 And the LORD God planted a garden in Eden, in the east; and there he put the man whom he had formed.   9 Out of the ground the LORD God made to grow every tree that is pleasant to the sight and good for food, the tree of life also in the midst of the garden, and the tree of the knowledge of good and evil. 15 The LORD God took the man and put him in the ga
Post a Comment
Read more
More posts